The City Council is responsible for discussing and guiding the overall direction of the City through the adoption of City policy, ordinances, and resolutions.

City Council meetings are the second and fourth Thursday of each month at 7:00 pm in City Hall. 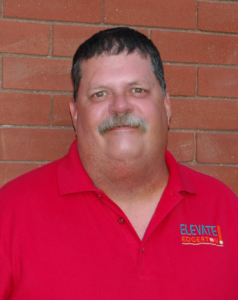 My goal as mayor is to provide opportunities for future generations. I love this city and its people. Neighbors are always willing to help each other. We can accomplish so much when we work together. 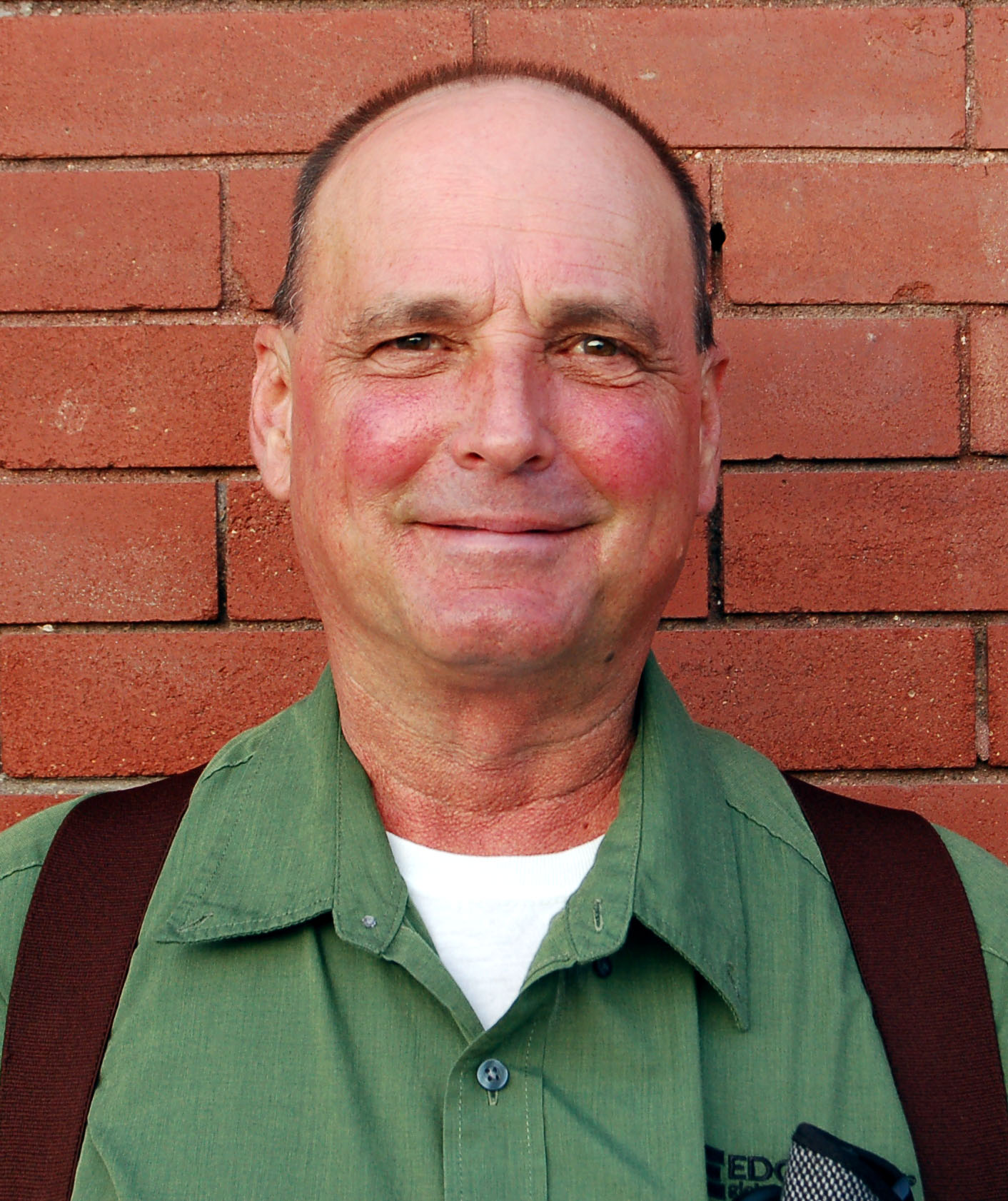 I ran for city council because I want to continue to represent the citizens and help build Edgerton in a positive manner. I like knowing that all the elected officials and city staff have Edgerton's best interests in mind. 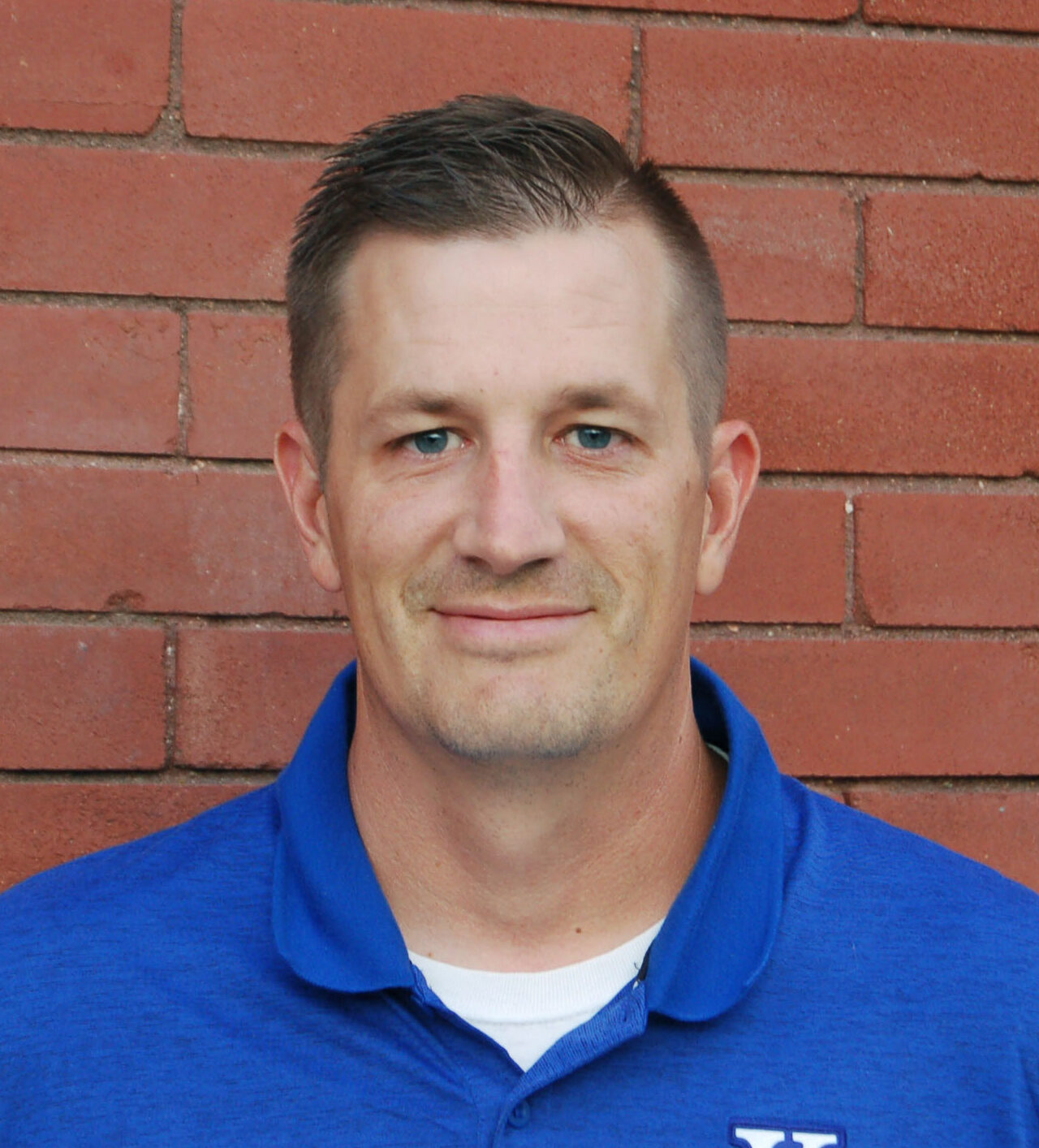 I ran for City Council to contribute to my community and the great citizens of Edgerton.  My favorite thing about Edgerton is the hometown feel. 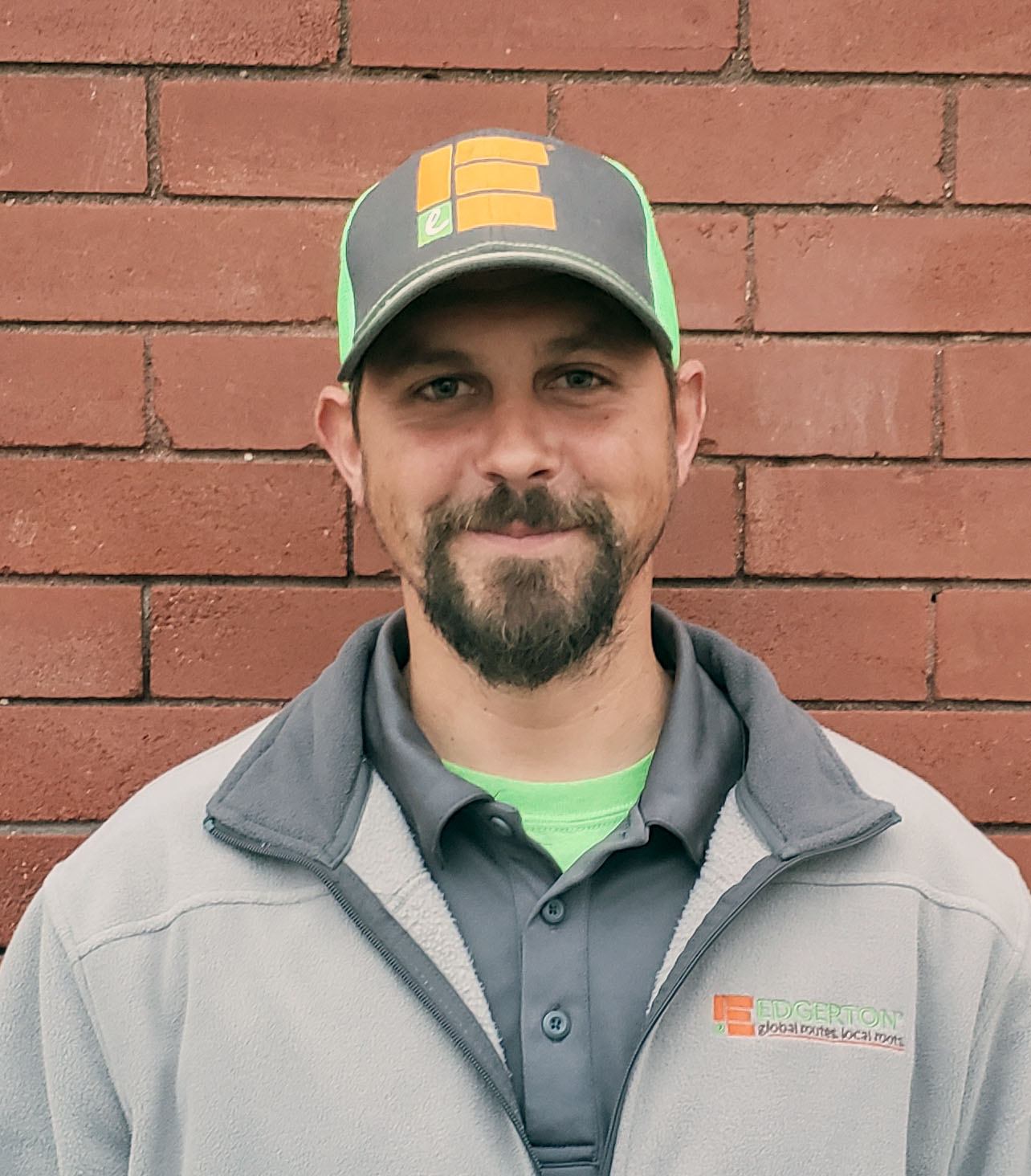 I've lived in Edgerton for 31 out of my 34 years, so this city is home. I ran for Council because I wanted to voice my opinion from the younger generation that has seen the growth of our town first hand. I grew up with this community and I'd like the same experience for my growing children. 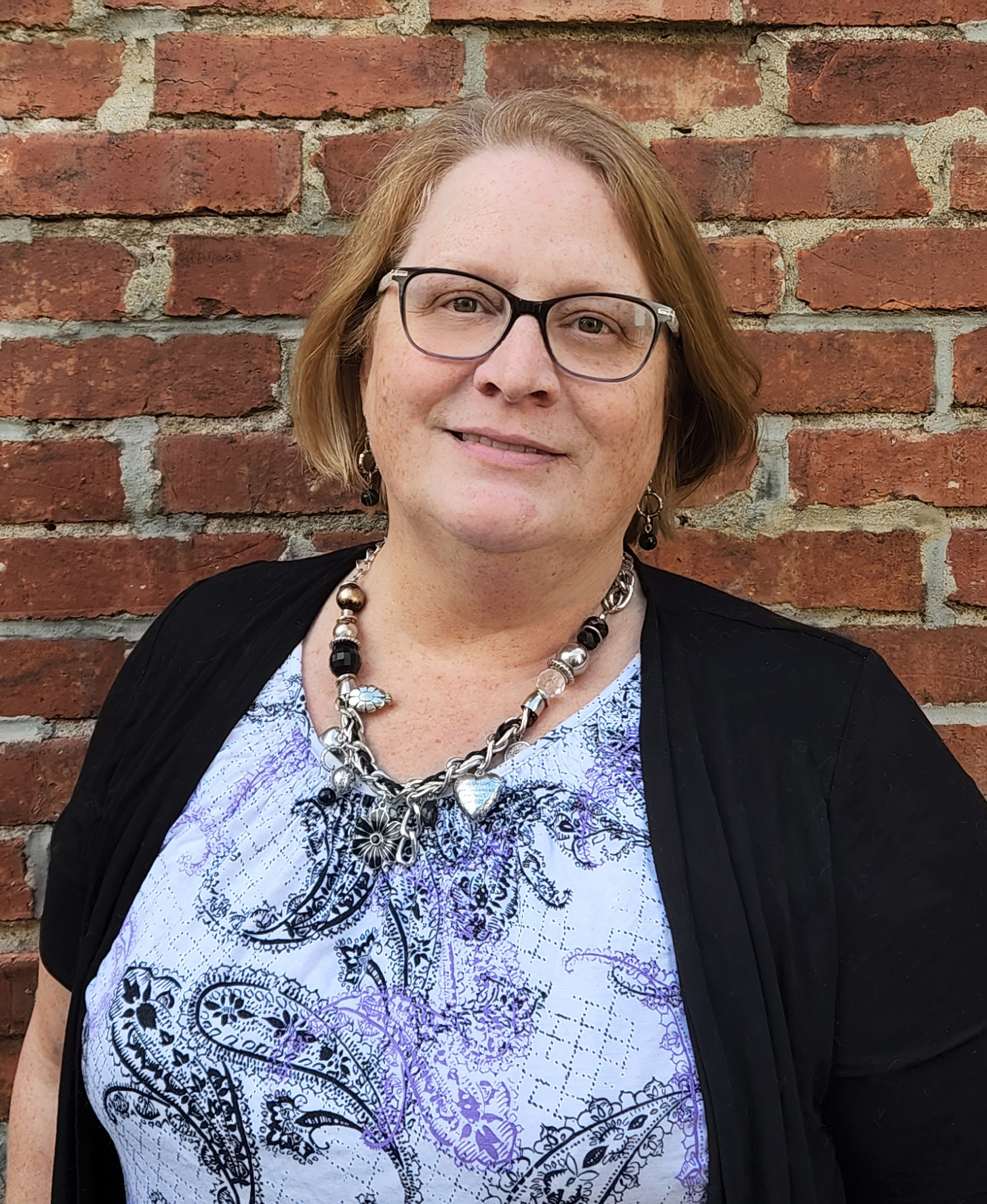 I love everything Edgerton has to offer. As an analyst by both nature and profession, I keep in mind and consider all sides fairly while leaving my own personal feelings at the door. I believe city council is about working for citizens both present and future. I see a great future for Edgerton, and want to help our town continue to grow in the right direction. 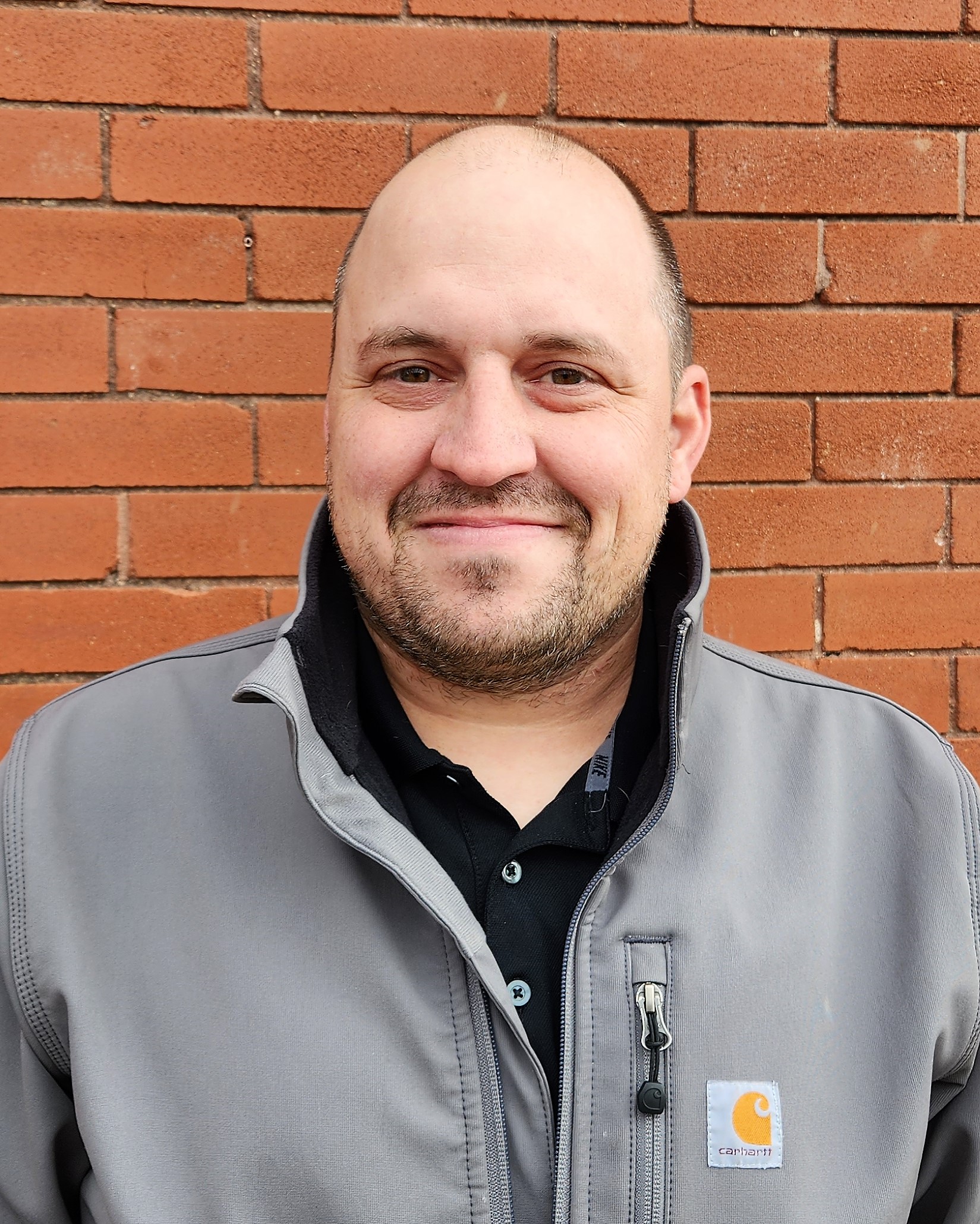 I want to help make positive change in a strong community. My favorite thing about Edgerton is the small town feel and knowing that my children can play outside safely.